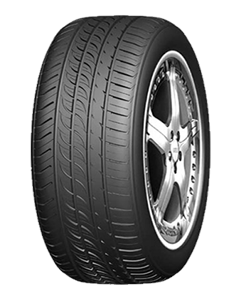 Other services offered by M&M TYRES: